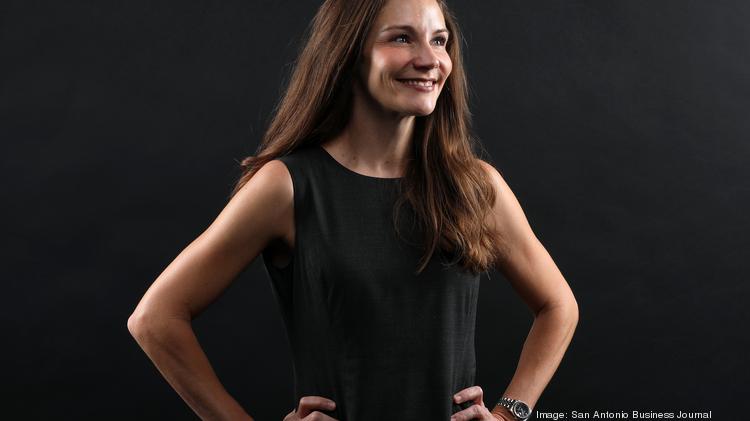 Bexar County’s 408th Judicial District Court has ordered the city of San Antonio’s appeal over a temporary injunction halting implementation of its paid sick leave ordinance abated until the Texas Supreme Court weighs in on the constitutionality of a similar ordinance in Austin.

“The latest ruling is not at all a surprise,” said Cubeta Law Group’s Kelli Cubeta, an Alamo City attorney who has closely followed the legal maneuvering regarding the San Antonio ordinance. “The decision prevents inefficient use of judicial and taxpayer resources since the Texas Supreme Court will hopefully be making a determination soon on the issue of mandatory paid sick leave.”

In November, State District Judge Peter Sakai granted the injunction delaying the roll out of San Antonio’s paid sick leave ordinance. In December, Sakai issued his reasoning for that decision and also set a Sept. 21 court date. It’s still possible the city could claim victory through that trial process.

“The District Court enjoined the ordinance from going into effect agreeing with the argument that sick leave is preempted by the State’s minimum wage law,” City Attorney Andy Segovia said. “We still believe our ordinance is different from Austin’s and that under the Fair Labor Standards Act sick leave is a benefit and not compensation.”